Intriguing ad focuses on a new notion of beauty. A groundbreaking concept for a makeup company, kudos to MAC for staying ahead of the fitness fads on social media. 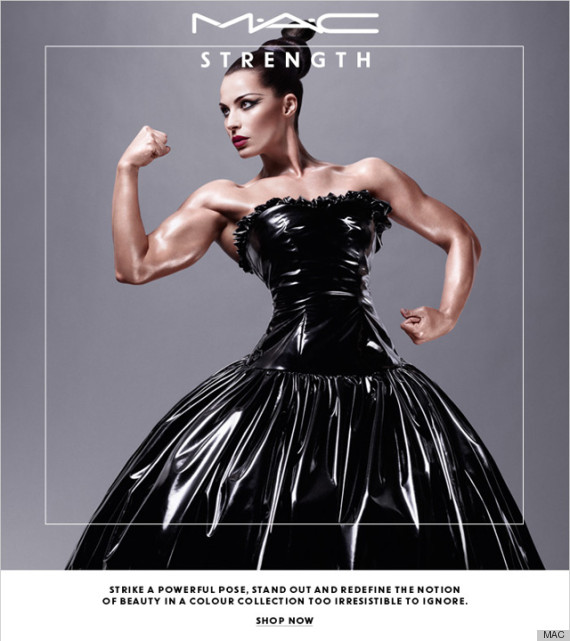 MAC’s refreshing new ad campaign still hits the mark of beauty and femininity but from an unlikely source, a female body builder. This wouldn’t be the first time MAC has featured a dubious spokesman. We’ve seen Lady Gaga, Ricky Martin and Niki Minaj represent the power house makeup brand which these freakish front-men miss the usual feminine ideal. Which makes it no surprise they hired Serbian figure competitor, Jelena Abbou in a recent ad for its new “Strength” collection.

I find this ad so intriguing because women are usually portrayed as glamorous slight creatures when we have many other attributes. Women are individuals who carry different amounts of strength, brains, creativeness, beauty and delicacy. It brings me great joy to see a groundbreaking company give us a new character to speak to us.

“Strike a powerful pose, stand out, redefine the notion of beauty.” – MAC 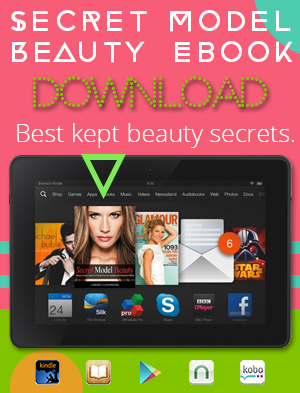